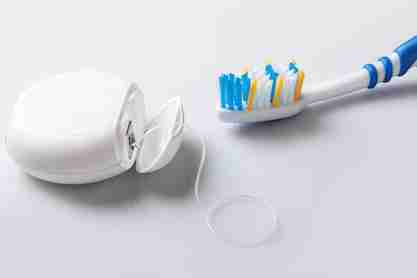 Why Crowns Are Sometimes Needed Instead Of A Filling… 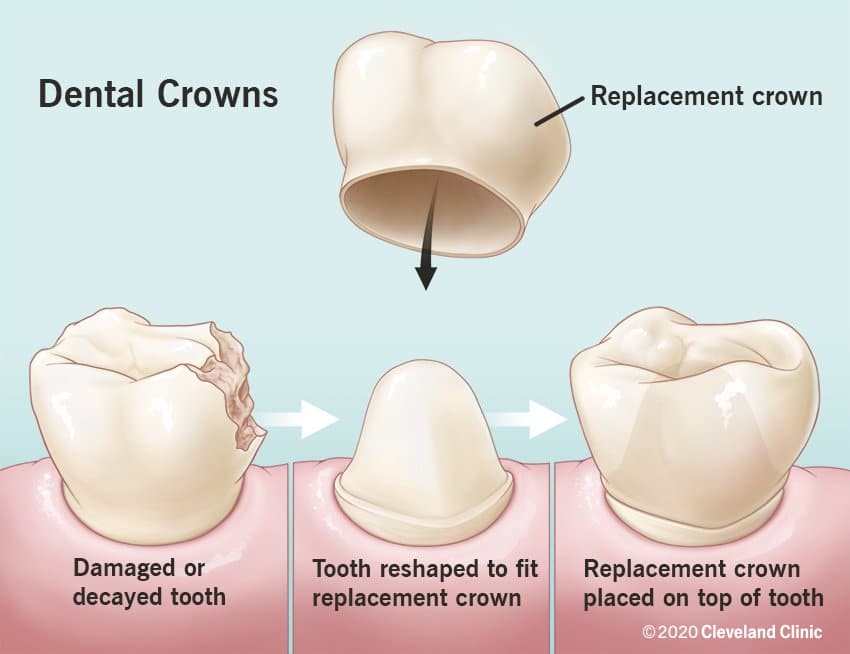 Have you ever wondered why the dentist will say you need a crown instead of a filling? 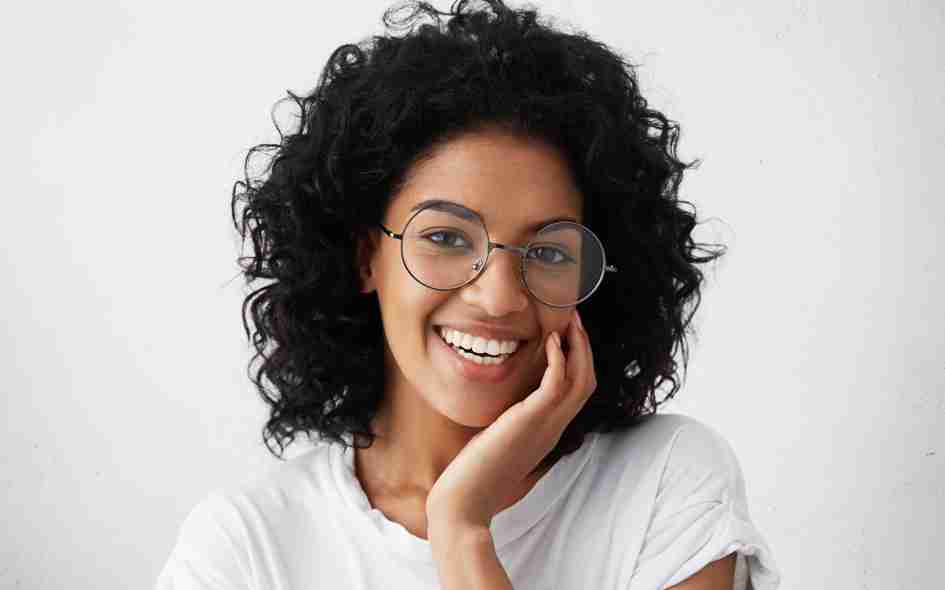 Patients often wonder why they need to go to their dentist’s office twice a year. Often, dentists hear the phrase: “Isn’t just once a year fine?” The truth of the matter is that biannual appointments are needed to remove any tartar or calculus that has accumulated over the last six months. You could be the […] 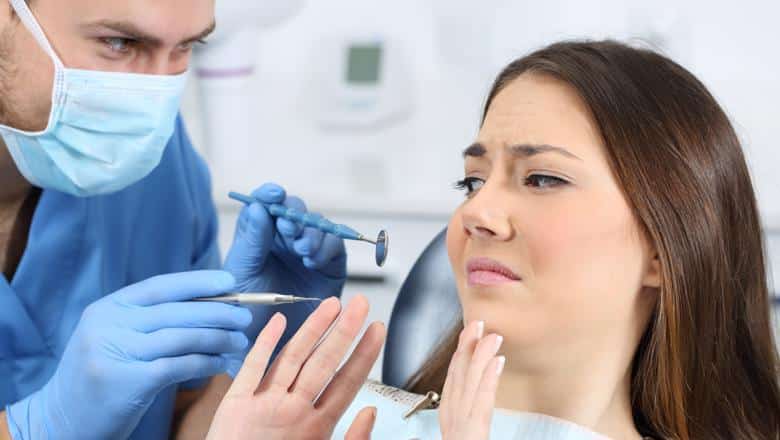 The Fear You Didn’t Know You Had… Isn’t it something how people are deathly afraid of going to the dentist?  It doesn’t matter why they are going…they are paralyzed in fear! So why is that? Childhood memories? The trauma of being injected and worked on while awake?  OR…the cost of the treatment plan!!! All joking […]